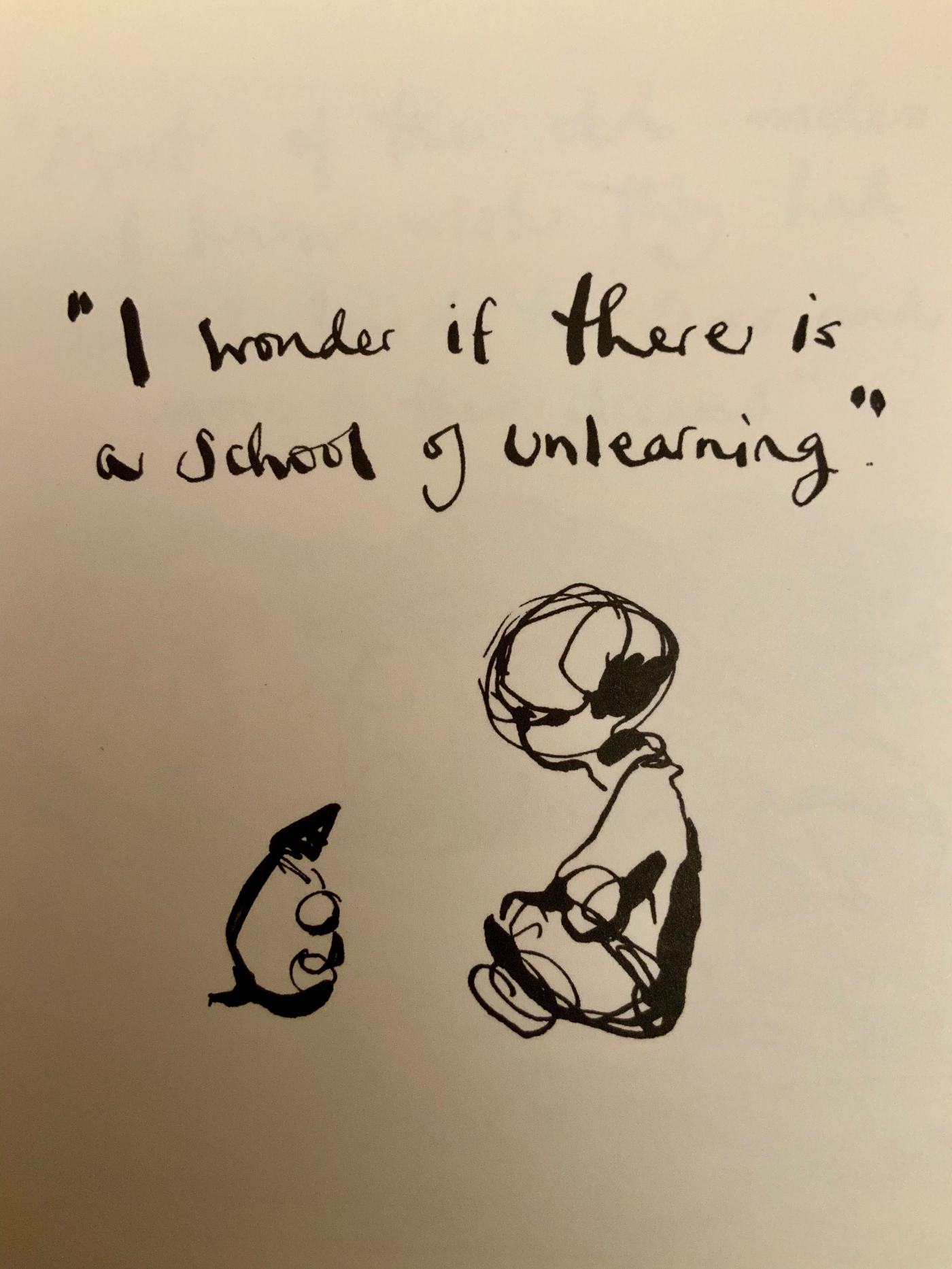 I spent a lot of time recently with a colleague at work and I noticed she always sat with one foot tucked under her. We’re pretty close so I couldn’t resist suggesting to her that she might want to alternate her sitting position every now and then. We talked a bit about body imbalances caused by our modern, imbalanced lifestyle, which was something she clearly hadn’t thought about before.

She said she’d prefer to sit fully cross-legged but couldn’t. I was pretty sure she could and I told her so! And I was right — of course! 🙂 I guessed what she meant was that she couldn’t comfortably sit like that, that her knees were up really high and it was effortful to hold herself in position without slumping back. You know, like any beginner to yoga class who isn’t used to sitting on the floor! I told her all this was perfectly normal and nothing to worry about, and it would all change over time if she spent more time in that position, especially if she started by elevating her hips by sitting up on something.

Ah, it’s so easy to see someone else’s misperceptions with great clarity!

Last time I was with my teacher, I was burbling on about my own difficulties, something which was totally impossible for me to manage, but which I was pretty convinced was in no way troublesome for anyone else. Oh, poor little me! My teacher never indulges me. This time he told me rather bluntly that I was making no sense whatsoever. He didn’t even pause to unpick my supposed woes, to make me test my assumptions and see the faulty thinking, as he sometimes does. Nope, this one was clearly in a category beyond and so ridiculous in his ears that he wouldn’t give it any time at all. We moved on. Literally.

He probably demonstrated my wrong-headedness to me in some more subtle way, through bodily movement rather than dialogue. He’s helping me unpick some unhelpful movement patterns — mostly a tendency to shift back, a disengagement from the present moment, the pull of the past being too strong to resist. He’s encouraging me to see the availability of the space around me, to let go of things past, to move on. I’m learning slowly. I’m unlearning slowly.

Image: Charlie Mackesy The Boy, the mole, the fox and the horse

4 thoughts on “School of unlearning”