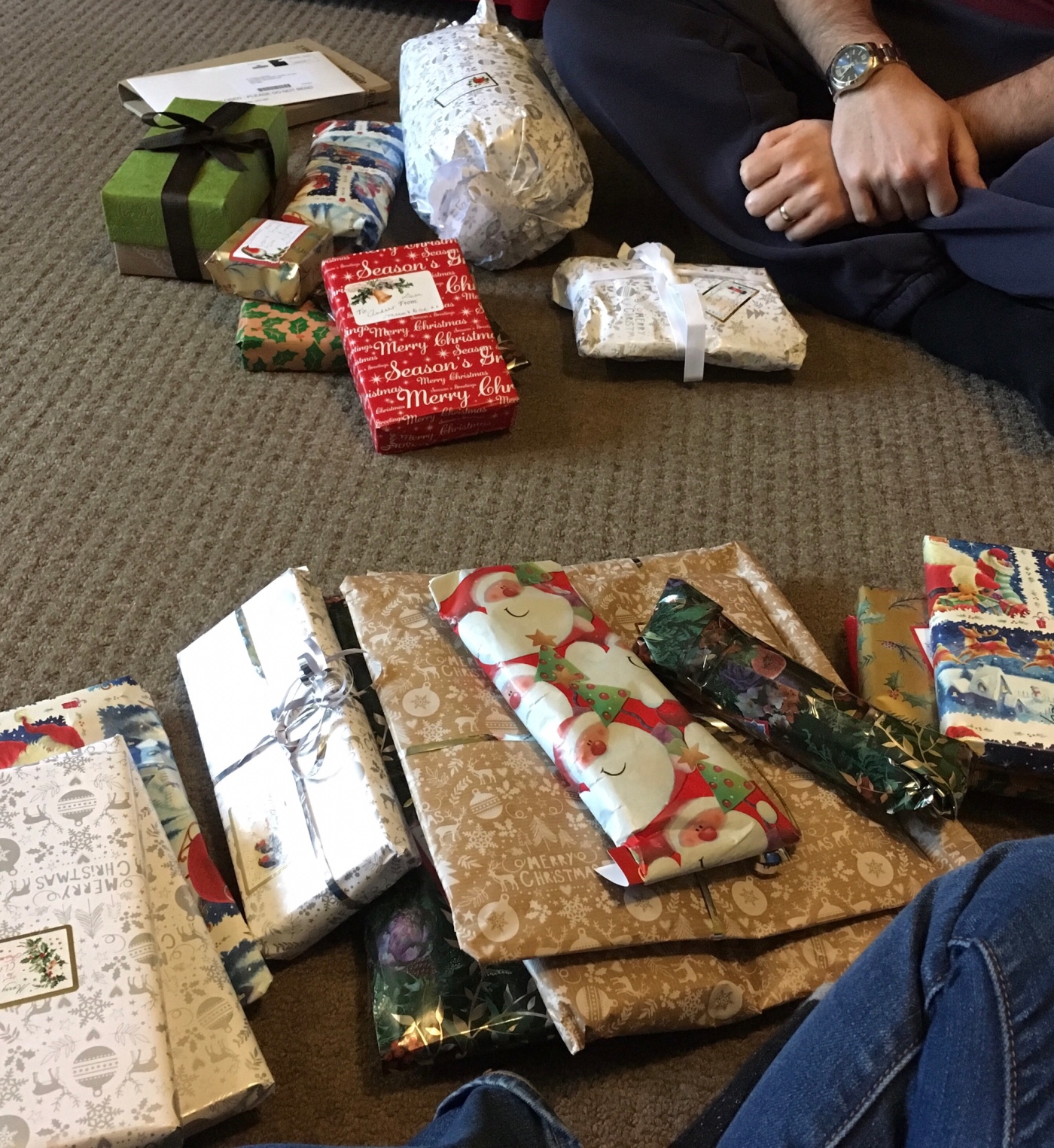 It’s funny how the build up for Christmas all too easily takes on a life of its own, even for those of us who don’t feel particularly strongly about this festival. Expectations mount; things must be just so. I had been moaning a little about Christmas this year: my first vegetarian Christmas with my own family, rather than Hubby’s family who are a little more progressive and adaptable. I’d been feeling a bit cross that my vegetarianism seemed to have coloured the whole run-up to Christmas, turning the festive season into some strange eating competition, dragging me into conversations I didn’t want to have, and showcasing a lifestyle choice I had wanted to be discreet about. I was hoping just to tinker with the edges of the regular menu and instead this was the topic of conversation for everyone — especially since Christmas was being split between my parents and my brother. So two cooks, not just one.

We had some odd conversations recently about what foodstuffs are vegetarian and what aren’t: potatoes even when roasted in meat fat must be vegetarian because potatoes are a vegetable after all, but somehow cream is an animal product and therefore not on my menu, Christmas pudding would be OK because it was a gluten-free recipe(?), and the pork and sage stuff was definitely no problem because everyone likes stuffing, don’t they! I tried a little gentle re-education these past weeks, and then gave up, ordered my own supermarket delivery to my parents’ house and asked if I could have half the kitchen for a few hours to cook my own food. I’d been trying so hard not to be a bother, but in the end I decided to take the issue out of everyone else’s hands and do my own thing.

For the first family dinner on Christmas Eve I cooked a nut roast, which was enjoyed as a side-dish even by the omnivores, and didn’t look out of place alongside the usual Christmas veggies on everyone’s plates. So this bit of fitting vegetarian food into the regular event turned out a success! And I’d avoided the microwave macaroni cheese that had been threatened offered. Phew.

Then Hubby got sick.

He was up all night feeling terrible. Nothing to do with my nut-roast, but clearly something had bothered him. So ironically after so much angsting my actual Christmas Day meal ended up being simply nut roast left-overs: I didn’t feel like spending half a day lovingly preparing the fancy celeriac and cheese pie I’d been planning for just myself. I was too worried about Hubby who looked quite awful. Had he eaten something bad? Did he have a stomach virus? No, it turned out to be nothing in particular and he got through Christmas festivities OK, once he’d managed to get up and face the day. He even had a modest amount of Champagne come tea time!

So in the event, the only thing I really wanted for Christmas was for Hubby to be well enough to join in company, sit at the table, be able to eat anything at all, and perhaps to enjoy opening his presents. And I got all that. Plus my parents were massively more compassionate to him feeling poorly than they had been to his finicky vegetarianism!

And in between stressing about menus and looking after poorly Hubby, I also got out and about to enjoy some of my childhood landscape — the sea and the sunken country lanes. 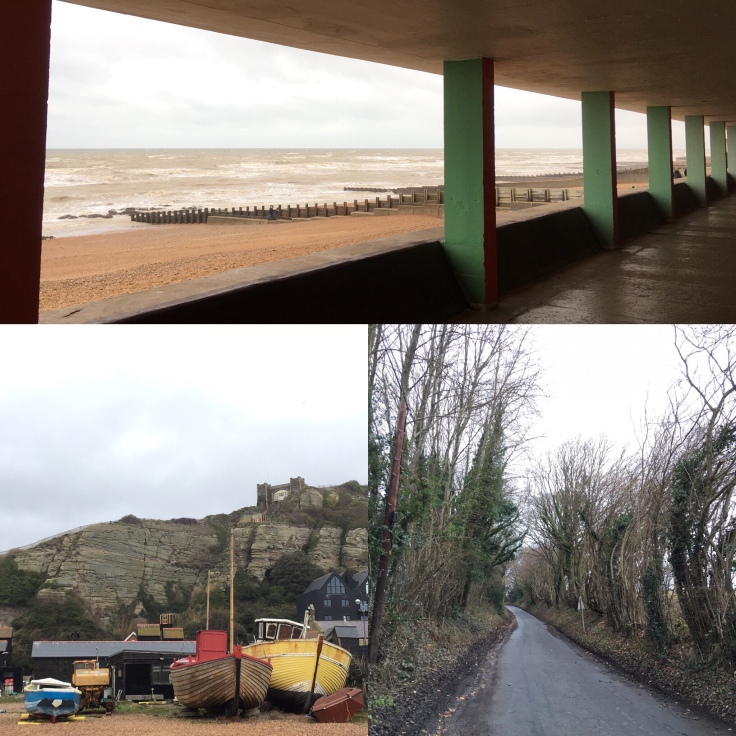 4 thoughts on “All I want for Christmas”