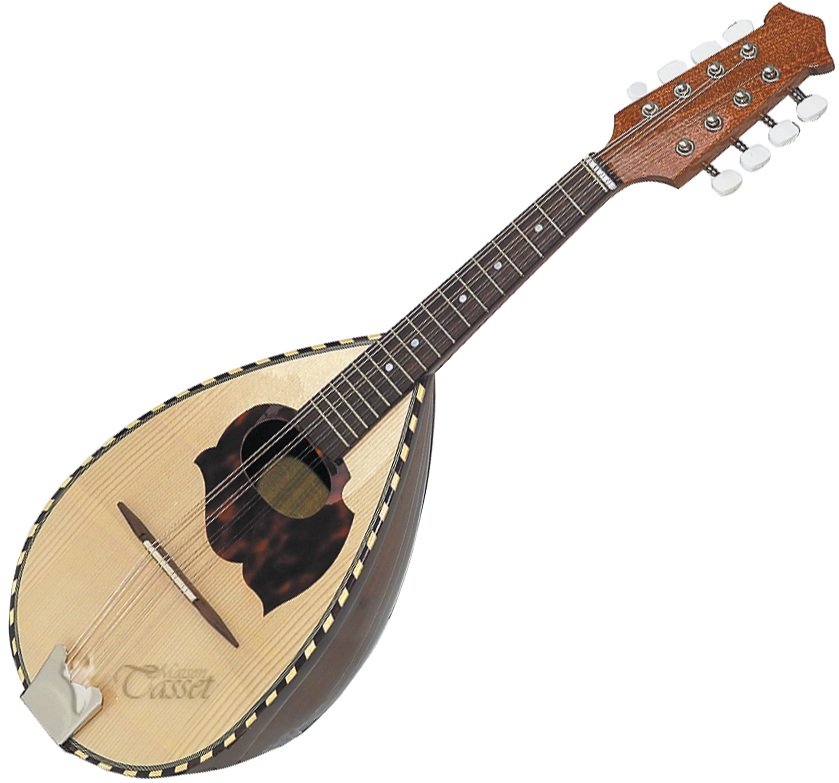 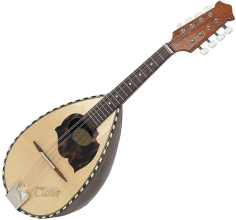 I just bought a mandoline (not a mandolin — though Hubby does own a bouzouki, if you wanted a random fact of the day!). I mean the tool for slicing veggies (and fingers too if you don’t concentrate well). Somehow I’ve gone four decades without needing one, but now my moment has come since I’m eating more veggies these days than ever before.

If you’re a regular reader, you’ll know I’ve been slowly figuring out for some time what my best diet should be, since the way I used to eat somehow doesn’t make me feel good any more. I’m still resisting the cliché of ahimsa = vegan, because I don’t think it’s that simple, for me at least. My diet at the moment is simply following my physical yoga practice more generally — I’m just consciously listening in to what my body is telling me it needs.

Dinner times chez babycrow have for some time often involved preparing two meals, or perhaps two variations on the same meal. Just lately however Hubby has also been turning away from meat to some degree. I’ve been trying really hard to encourage him to continue eating his way, not my way, but it would make life so much easier if our diets were more similar.

Let’s say that my first turkey-free Christmas was interesting… And right now I’m feeling a bit like Tigger in Winnie the Pooh, trying to discover what I really like to eat in this new way of being me. There’s so many things out there I’ve never tasted yet. And I’m determined to see this challenge as exciting and full of possibilities, rather than bewildering and strange.

It’s a long way away from my childhood staples of Mars bars and Coke. 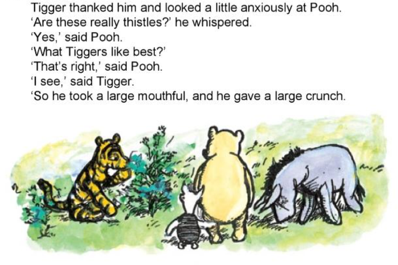 One thought on “Mandolines and Tiggers”

Insights & Expert Advice for This Decade and Beyond