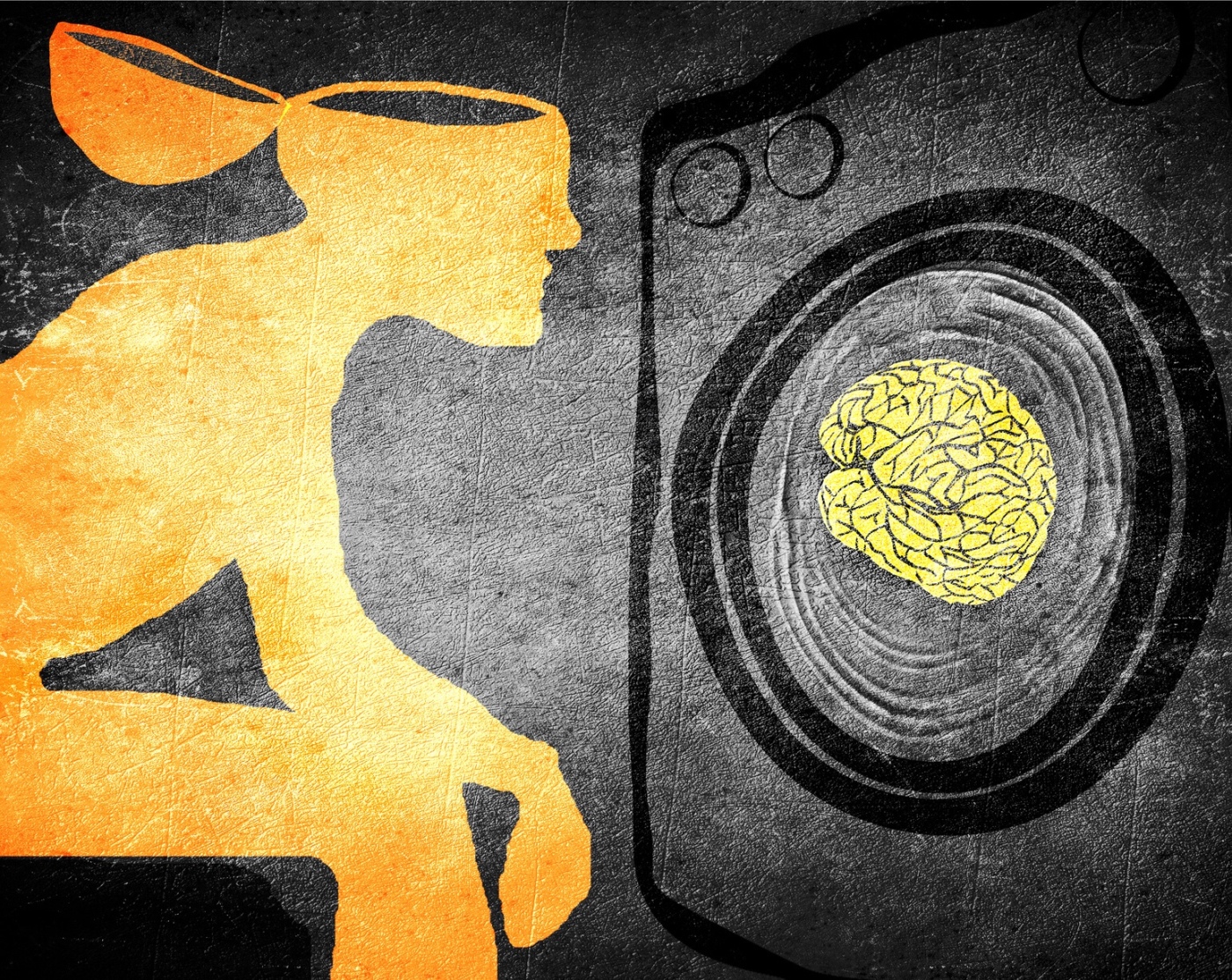 My class laughed when I said I was going to miss them while I’m away for a few weeks. They often laugh incredulously at the things I say. They don’t believe that I will actually miss them, just as they don’t believe that teaching times are my favourite times of the working week, that I don’t care if they rest during class (even if it’s for the whole of the class), that their asanas look beautiful to me, that I’m never frustrated by them not being able to ‘achieve’ something during class…

Perhaps we need to have a theme of satya (truth) when I’m back!

But for now I’m away from them, taking a few weeks of late holiday-cum-study-time with Hubby. He’s doing some writing and I am looking forward to the luxury of having more time for exploring physical practise while it’s warm, getting to grips with some more serious bits of study, and considering the viability of some teaching projects that are calling me. 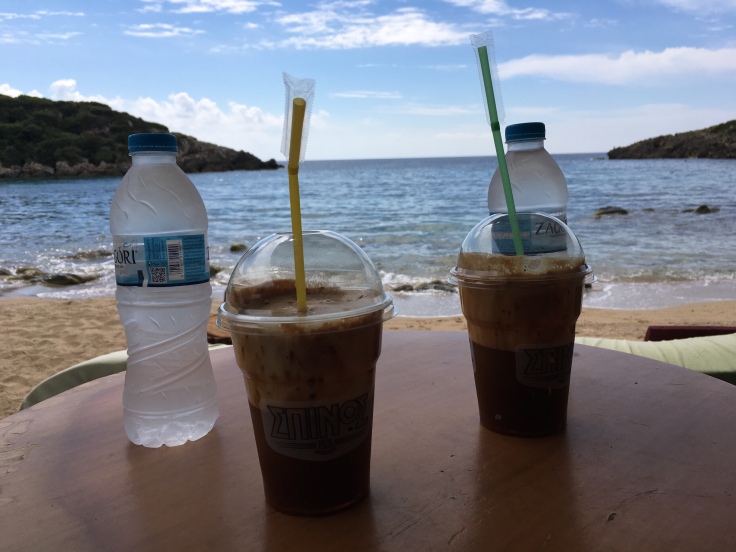 But for the first few days it’s just pure holiday. We’re both tired and we need some time for relaxing. We’ve been slowing down and settling back into Greek life. Yesterday we came across a beautiful little bay, with a simple snack shack where we got coffee. The owner was super-friendly, amused as always, by my Greek language skills — the great accent, some highly accurate grammar, but also the very limited vocabulary! As often he was also disbelieving of my story — OK, so you’re English, but what about your parents? No, well your grandparents must be Greek?! No? So how come you speak Greek?? I have this conversation almost daily. No-one believes I’m English through and through.

As we got up to leave he beckoned me over. Didn’t we want to swim more? Try out the local clay source which was supposed to be great applied to the skin? No? No???? Well, didn’t we know the only road out was blocked and wouldn’t be cleared for 4 or 5 hours??? He had a very straight face. I almost believed him!

These disbelief moments in everyday life are trivial. But as I reflect on them with some amusement I turn my thoughts to the more serious topic of self-belief. Sometimes I feel as though this is what the whole of my yoga practice is about. I don’t think I’d use aggrandising statements about ‘god-realisation’ which are often bandied about in the yoga literature. But perhaps there’s a smaller version, which feels more applicable, through which I might allow myself to be an alternative version of myself, one with less baggage, fewer weighty victimising narratives, and a bit more of the starry quality that my teacher sometimes refers to in class.

2 thoughts on “Moments of disbelief”

saree wearing scribbler of thoughts or is it thinker of scribbles?